Home wasn’t built in a day.
Protect it for a lifetime. Home. Maybe it’s an estate in the country, or the custom-built house of your dreams. Maybe it’s a rental in the city, or a retirement condo. No matter where you call home, you’ve likely invested considerable time and money in buildings, belongings, and cultivating a lifestyle. Talk with your insurance agent about how Mutual Benefit can tailor a home insurance plan to meet your needs, fit your budget, and protect the home and life you’ve built. 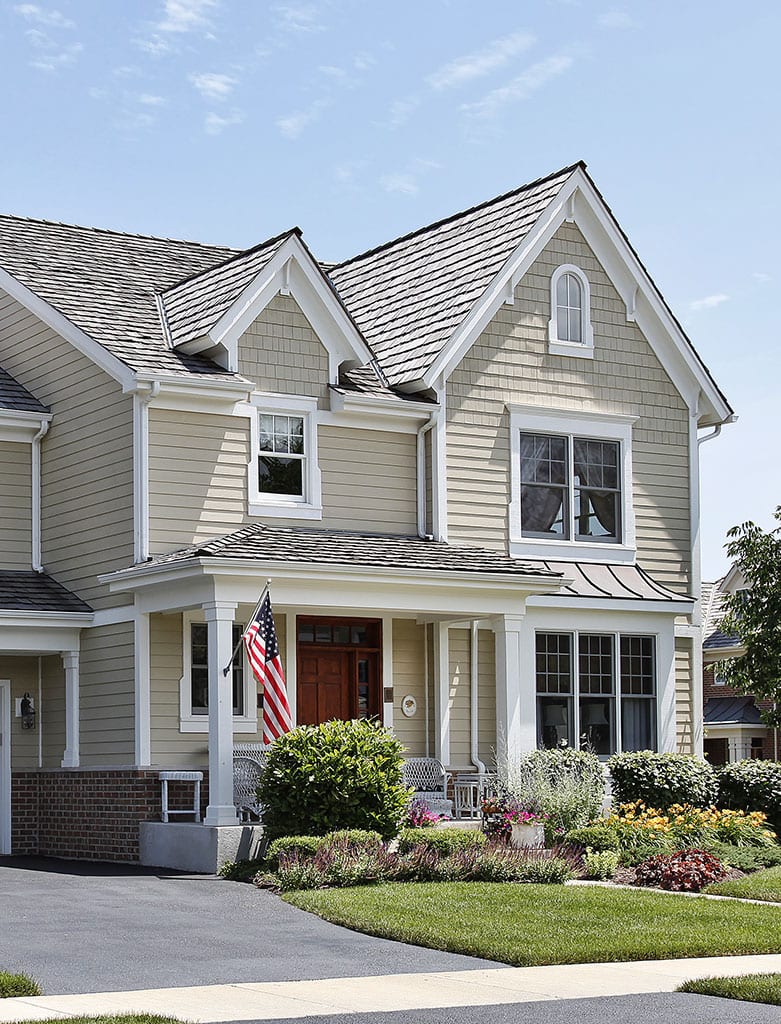 Want a quote?
Have a question?

Find an independent agent near you

Save on your home insurance with Mutual Benefit:

“I believe
Mutual Benefit Group
stands above the rest.”

What type of home
insurance do you need?

Personal umbrella insurance adds a layer of protection over and above your basic homeowners insurance, auto coverage, or watercraft liability coverage. Think of it as a supplement. It protects assets like your savings and checking account, your investments, even your future income in the event of a tragic accident or lawsuit in which you may be held responsible for bodily injury or damages. If you insure both your home and your auto with Mutual Benefit, and carry specified limits of liability insurance on those policies, you are eligible for Mutual Benefit’s umbrella coverage. Learn more about how an umbrella insurance policy works.

Boost Your Coverage, and Your Peace of Mind

Do you own valuable jewelry, firearms, art, or collectibles? Do you want to be sure that your home or belongings would be replaced with items of like kind and quality in the event of a loss? Is your home equipped with sensitive computer, surround-sound, or heating/cooling systems that could be expensive to repair or replace? Are you concerned about identity theft? Find out how you could benefit from specialty homeowners coverage not included in a standard home insurance or tenants policy.

Inland Marine Insurance Could Be a Lifesaver

“Inland Marine.” Sounds like an oxymoron, doesn’t it? But read on. It’s a valuable thing to understand if you have valuables to protect. The term dates back to when most goods were moved about on oceans and waterways. There was marine insurance to cover items that were transported on water, including personal property items such as jewelry or art work. These things were easily moved, or “floated” from place to place. Marine insurance companies eventually began to offer additional, broader coverage for more types of loss scenarios for these types of “floaters,” including losses that might occur on land once goods were transferred to wagons or eventually trucks for transport. This became known as “inland marine” insurance to distinguish it from insurance designed just for transport by ships. Today, personal inland marine insurance can be purchased as a separate policy add-on, or endorsement, to expand protection for high-value items like jewelry, cameras, firearms, golf clubs, musical instruments, etc. Not only do you receive a higher limit of coverage for such possessions, but they will also be covered if they are stolen, or you misplace or lose them. In addition, your possessions are covered even if you take them out of the country. A basic homeowners policy does not provide coverage for these scenarios.

Let us help you find a nearby agent who can introduce you to a variety of companies offering affordable business insurance in PA & MD, including Mutual Benefit Group.

Whether you own or rent a home, you can choose among three levels of coverage for buildings and/or belongings. These are actual cash value, replacement cost, and guaranteed or extended replacement cost. If you haven’t made an informed decision about these levels, or don’t understand what they mean, you could find yourself with less coverage than you thought you had in the event of a loss. To learn more about each level, and for other helpful information on protecting your home and property, visit the Personal Insurance 101 section of this site.

Mutual Benefit Group offers home insurance in PA & MD through independent insurance agents ready to provide you with a quote. Contact one today for more information. After a long, bitter winter, there’s nothing better than opening the windows and airing out the home for the first time since fall. However, precautions must be taken to ensure the safety of any children in the house, as windows are one of the top five hidden hazards... How to survive a flooding emergency: at home, in your car and anywhere

According to the National Weather Service (NWS), an average of 30 people die yearly due to flooding-related accidents. To stay safe during a disaster scenario, it is crucial to have a plan in place before, during and after a severe flooding emergency. Be prepared... Wildlife rescues: what to do if you find an orphaned or injured baby animal in the wild

Spring is the season of new life. Flowers bloom, plants begin to grow and many wild animals start having their young. Come late March, you may start seeing young animals popping up in your backyard, from baby birds to young fawns to energetic fox pups. The animal...

Coverage/product information provided on this Web site is not an insurance policy or a supplement to any policy. This information is intended to provide a general description of products typically available through Mutual Benefit Insurance Company and Select Risk Mutual Insurance Company. The actual coverage provided is governed exclusively by the language contained within the insurance policy issued to you.